Welcome to Bazzarelli Restaurant & Pizzeria!
Voted one of the 40 best Italian restaurants by NJ.com.

7.7 !! Thank you @barstoolpizzareviews “Every human and Bee is Buzzin about Bazzarelli’s! Come in for a slice you won’t Beeeee disappointed!” 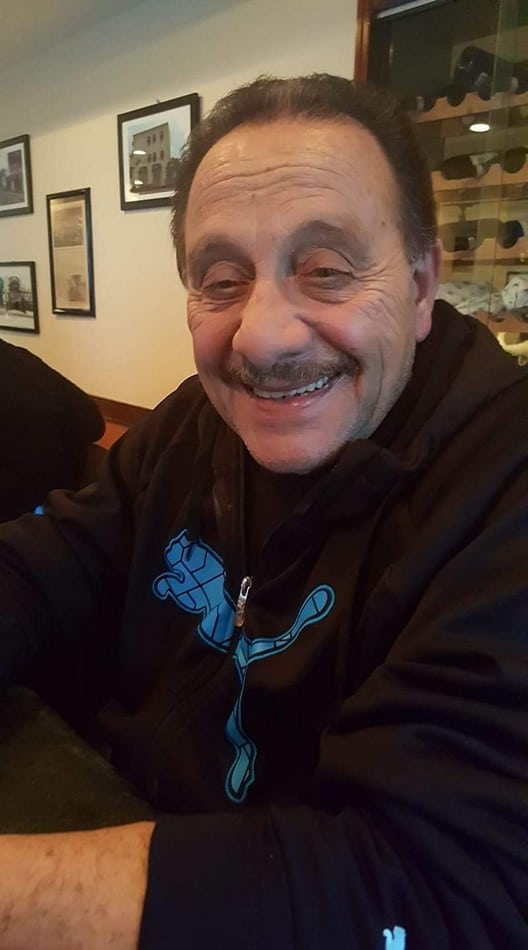 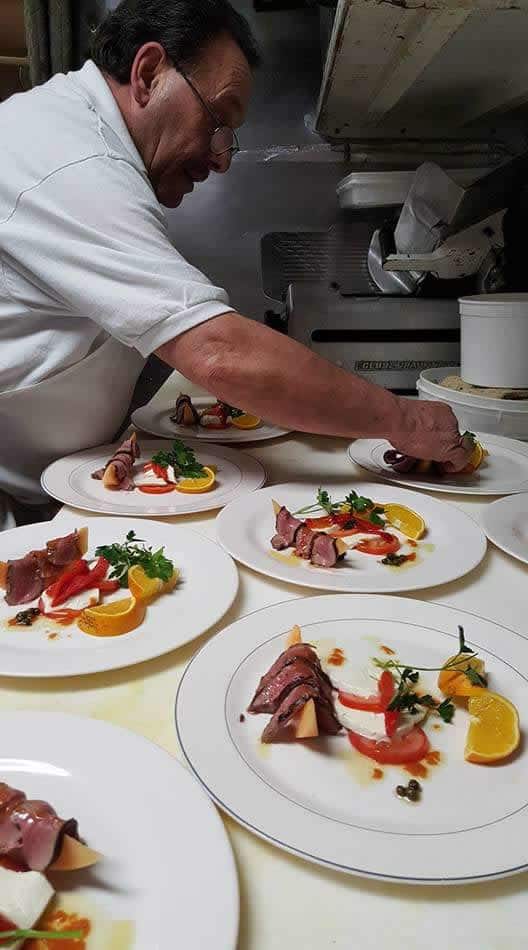 In 1968, the couple moved to the United States and resided in Fort Lee, NJ with his father-in-law and mother-in-law, Giovanni and Angelina Mannarino, and Costanza’s brother Giuseppe Mannarino along with Costanza’s grandparents, Salvatore and Filomena Garritano.

While in Fort Lee, Aldo had the pleasure of long visits from his parents Eugenio & Rosa Bazzarelli from Calabria, Italy who permanently took residence in the year 1999 in Moonachie, NJ. Aldo enjoyed spending time with his three brothers and all of his nieces and nephews during many family gatherings and special occasions over the years.

As the years passed, his daughters grew up working in the restaurant carrying on the family traditions. In his spare time, Aldo loved to build and renovate homes and enjoyed fishing and especially hunting with his friends. Aldo was a charitable man and always cared about helping others less fortunate than he by hosting special charity dinners. His biggest enjoyment was time well spent with his grandchildren during family barbecues and time at the family shore house in Cape May, NJ. Aldo was loved by all of his employees over the many years because he always considered them family. He truly adored his many customers and gave them a sense of belonging. He always made it his business to know his customers by their first names and remembered all of the important events that happened in their lives. This is why so many customers and friends over the last fews days have reflected upon their wonderful memories with Aldo.

Throughout the years, the family grew and filled Aldo’s heart with so much love and appreciation for them. His legacy will live in all who he has touched over the years by his loving and caring presence. Rest in Peace, My Dear Husband, Our Beloved Father, Loving Father-in-Law, Caring Nonno, Dependable Brother, Amazing Uncle, Special Friend, and One-of-Kind Boss

Some Of Our Testimonials

View more of our reviews:

Learn About Our Restaurant